Everything Everything: Virtual Re-Animator - Day One | Sansar Events

Everything Everything: Virtual Re-Animator - Day One

Hosted by:Sansar Studios
About Event
Everything Everything launch their eagerly anticipated new album ‘Re-Animator’ with a virtual live event within Sansar.

‘Everything Everything – Virtual RE-ANIMATOR’ will be held in a newly designed virtual event space where the band will be performing two live shows.

They will be premiering material from the new album for the first time alongside fan favourites from their critically acclaimed back catalogue.

Fans will be able to grab free virtual merch, interact with characters from the bands music videos be treated to some amazing special effects and even fly!

There are also some very limited VIP tickets, which will allow fans to join the band after the show for an exclusive meet-and-greet and Q&A, all in virtual reality.

The two shows will be held on September 10th and 11th, starting at a different time each day to give as many fans as possible across the world the opportunity to join the party.
Date & Time
7:00pm - 8:00pm UTC (doors open at 6:45pm)
Available on
Windows
Web Stream
iOSAndroidOculusHTC Vive
Sneak Peek 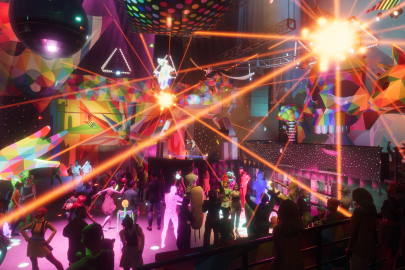 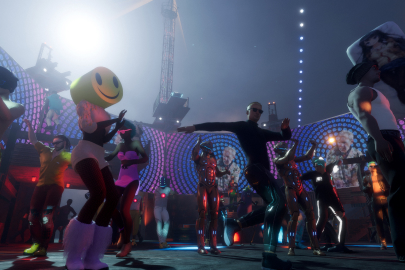